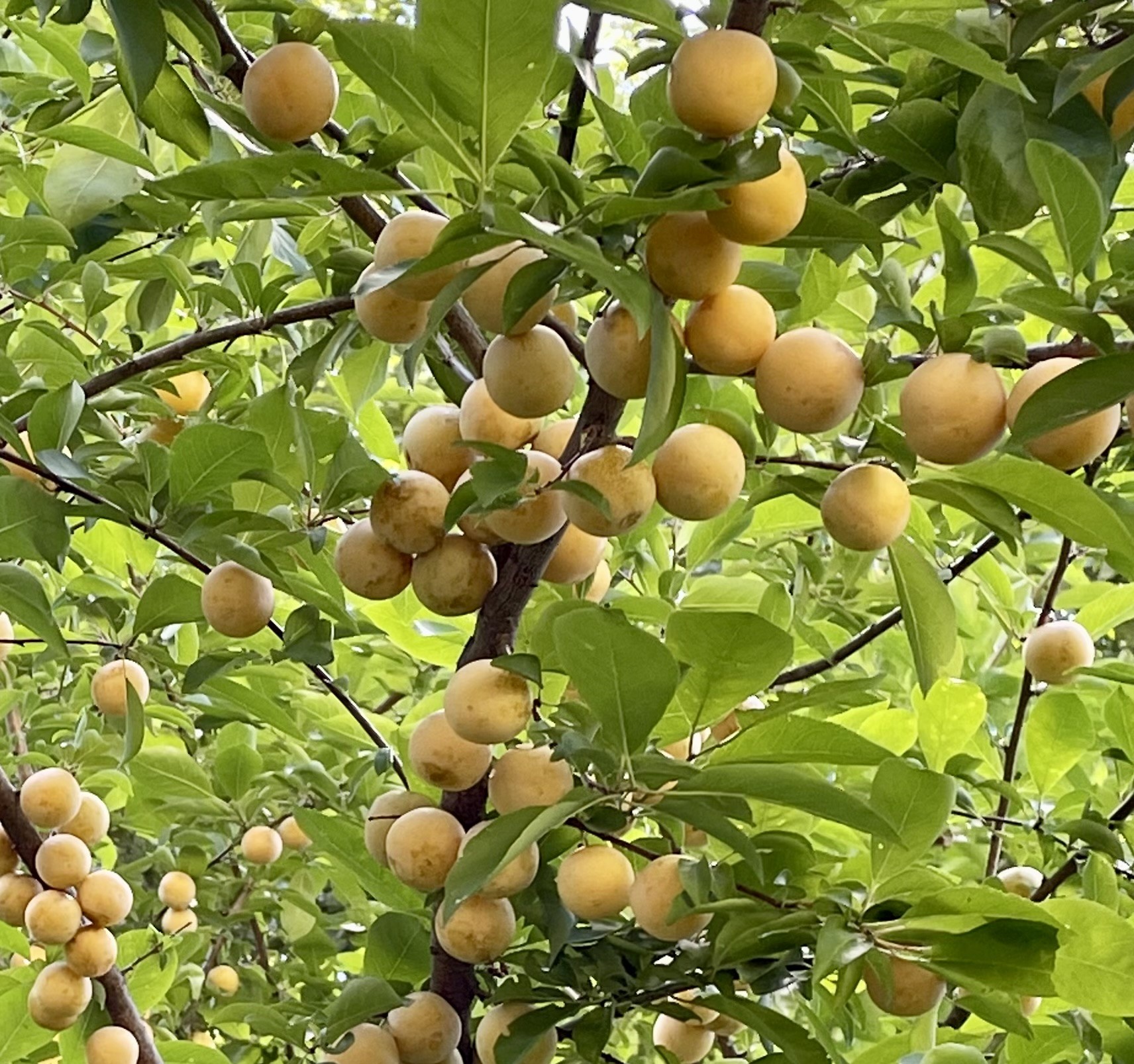 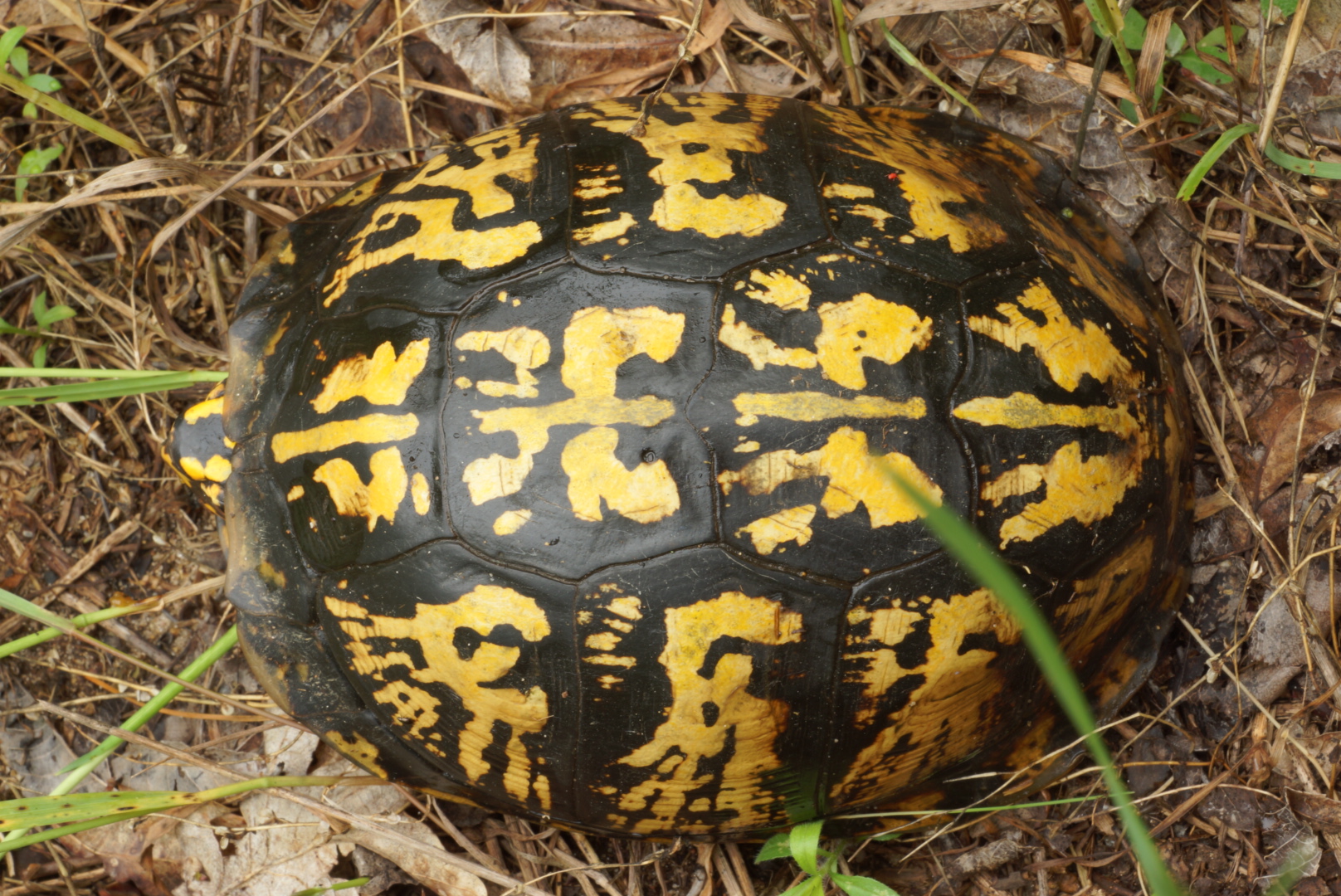 This extremely hardy yellow sweet plum has been known to withstand temperatures of -40 F or more. From Northern China, this is one of the species used to create 'Shiro' and other plums that are so incredibly sweet and delicious. Not much is known about the origins of my original stock plants but thanks to a customer who let me grow out several thousand seedlings of one plant he had in his orchard, I was able to select several very nice black knot resistant plants that produced amazing yields of sweet small yellow plums. Despite early flowering, the plants tend to set fruit quickly and are rarely damaged by late frosts. Fragrant flowers attract a huge variety of pollinators in spring.

My seed selections are grown from the most vigorous parent trees reaching 30 ft. tall with straight upright trunks. They look like an upright standard apple tree in many ways with a straight trunk and wide spreading branches.  These Ecos selections are highly resistant to black knot. Starting in 2016, I made some additional selections that I feel will show more resistance to this disease. Blacknot is really impossible to control if you are going to a no or low spray system because you can never remove all of just by pruning it out. Pretty soon you have no branches left. It is from these trees that come the seeds that are harvested in 2022. They are also the same strain that show little or no insect damage including curculio.

Of all the tree crops, I have experimented with this one took quite a while and was filled with the giant potholes of weak trees. Initially I tilled under many thousands of seedlings to find a few that are almost black knot immune to this rather devastating disease which is quite common in North America. Black knot survives on many commercial shade tree selections of Canadian cherry ornamental plums you see used in the shade tree industry.  It is also found to a limited extent on chokecherry in the wild but it is very rare here that it occurs. In a somewhat ironic genetic twist, the trees with only slight black knot disease also are the most productive so the disease must play a role to some extent in the plants success of reproduction. Over time, I found some older plants with red fruit were very susceptible and all of those had to be removed. I found a few older plants that contracted the disease later in life but it was rare. Normally the disease would linger but have no effect on the health of the plant. Over time the population stabilized and the yellow fruit persisted. Black knot cannot be transmitted via seed. No scionwood is offered due to the possibility of its spread.

For me there is little variation on seed grown plants of this selection. There is little reason to graft or name a selection. But of course it is possible to do but why?  The uniformity of ripening and the ability to use a shaker on the trees would work much like sour cherries. Ripening begins in early August.  On another note: the wood characteristics are amazing. It is a hard and heavy wood with its well marked rings and coloration. So if the orchard gets cut down or comes to the end of its life, the wood should be saved and used for musical instruments or for turning where a hard fruit wood is desired.

To germinate the seeds, plant outdoors in the fall 1/2 inch deep in a garden type soil with good water drainage. Seeds will almost all germinate in one season (one dormancy) although a few seeds may sprout in the second year.

To do the indoor method, store your seeds in the refrigerator from 33-38 F for 60-120 days in a ziplock bag with lightly damp Canadian peat moss. Seeds will germinate in roughly 60 days as the seeds will start to crack open slowly.  This is the time to pluck them out and plant them in a pot. Make sure the soil mix is light and well drained. Ussuri plum seeds rot easily in high organic soils. Some seeds will need an additional warm and cold period to sprout if some do not sprout the first year. Plants can grow to 3 ft. in one year from seed. Quite vigorous from seed.