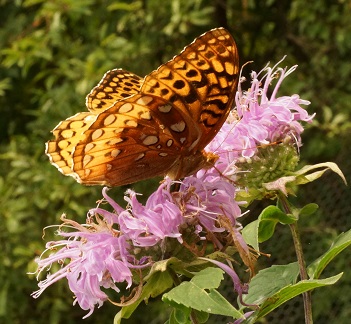 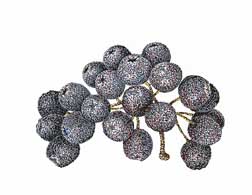 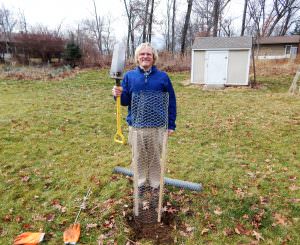 currently unavailable This open pollinated grow out from USDA seed was brought from Russia many years ago as a means of developing energy and food crops for U.S. agriculture. One hybrid called 120 was considered a cross with the annual sunflower and the sunchoke. Several others like Leningrad and others were exchanged with research scientists interested in the sunchoke for reasons that have never been fully explored and implemented.  I grew many of these out over the course of 4 years. When we first grew these accession the hybrid vigor was evident in the first generation with most of the population showing twice the growth rate of Manitoba and Diversity Seedlings. Tubers tend to be smooth, blocky and white in color. They are early ripening and sprout and grow in cooler soil.  They have  smooth skins. Like White Fuseau and Shiawassee the Russian types are good culinary selections.

This selection has very good leaf retention and very different looking foliage with oblong dark green leaves. No evaluation has been done with these tubers so they could easily be grown in quantity, evaluated and named. One of the things missing in so called 'breeding' is really looking at the crops value. Right now, the value is low. But it is a highly perishable crop and difficult to store for long periods other than freezing.  I have noticed people feel they have bred or found the holy grail of sunchokes in their hands. This is just so far away from reality.  All of the varieties are really just slight variations of the same thing. It appears that no one wants to admit this as well. Many restaurants have asked me specifically for no knobs, small to medium size, uniformity in shape and cluster type root formations to make it easier to hand harvest. No one asks for color, large mammoth size, early ripening, dwarf, or even heavy production and flavor. These are just not needed. Jerusalem artichoke already provides everything, we just have to learn how to use in a culinary way and in the process more digestible. That is the real challenge. Not breeding.

Another aspect of this came up a few years ago when someone allowed me to grow a sunchoke they found, only 2 years later changing their mind on me offering it in my catalog. Insulting as this person was on Facebook, I removed it from my catalog, destroyed the remaining crop later to find out that they lost the variety entirely and now it doesn't exist. This highlights an issue with sunchoke collections. They are temporary. Even the large institutional collection in France, these sunchokes are difficult to maintain in mass quantities and require a lot of time and resources to keep alive. Some collectors have a botanical black hole collection which means they do not share anything with the public. They do not realize their off limits behavior will deep six their snooty collection.  But everyone knows this whether it is with trilliums or dwarf conifers there should to be a way to make it available either selling it direct to the retail market, having someone else sell it or just give it away for free. It is of benefit to humanity at large. But then again, maybe that person understands these limits and just does not care. This happens too with sunchokes. The best way is to distribute your find is to grow it and share it with others.

If you have noticed the vast majority of sunchokes for sale on line are unamed varieties. They probably are varieties but no one kept track of the name. Most who buy do not care what the name is so they are sold as just Jerusalem artichoke. 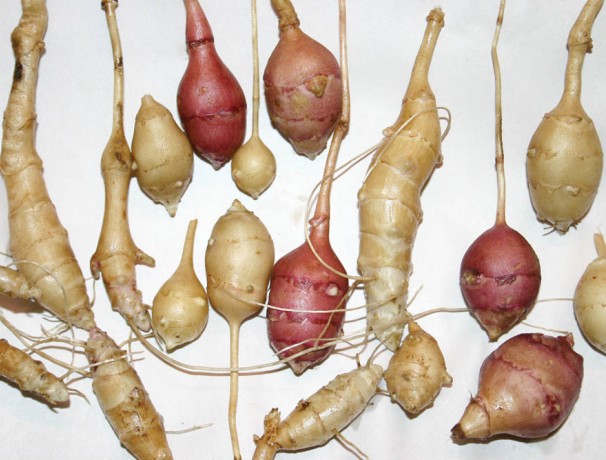 Diversity is grown from seeds so each tuber is an uncultivated  seedling and not a named select.. 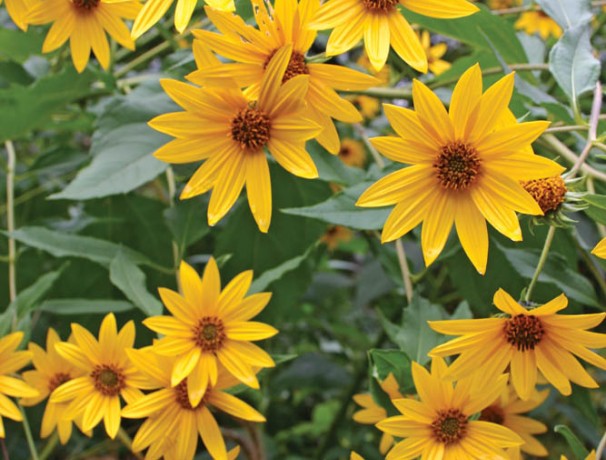