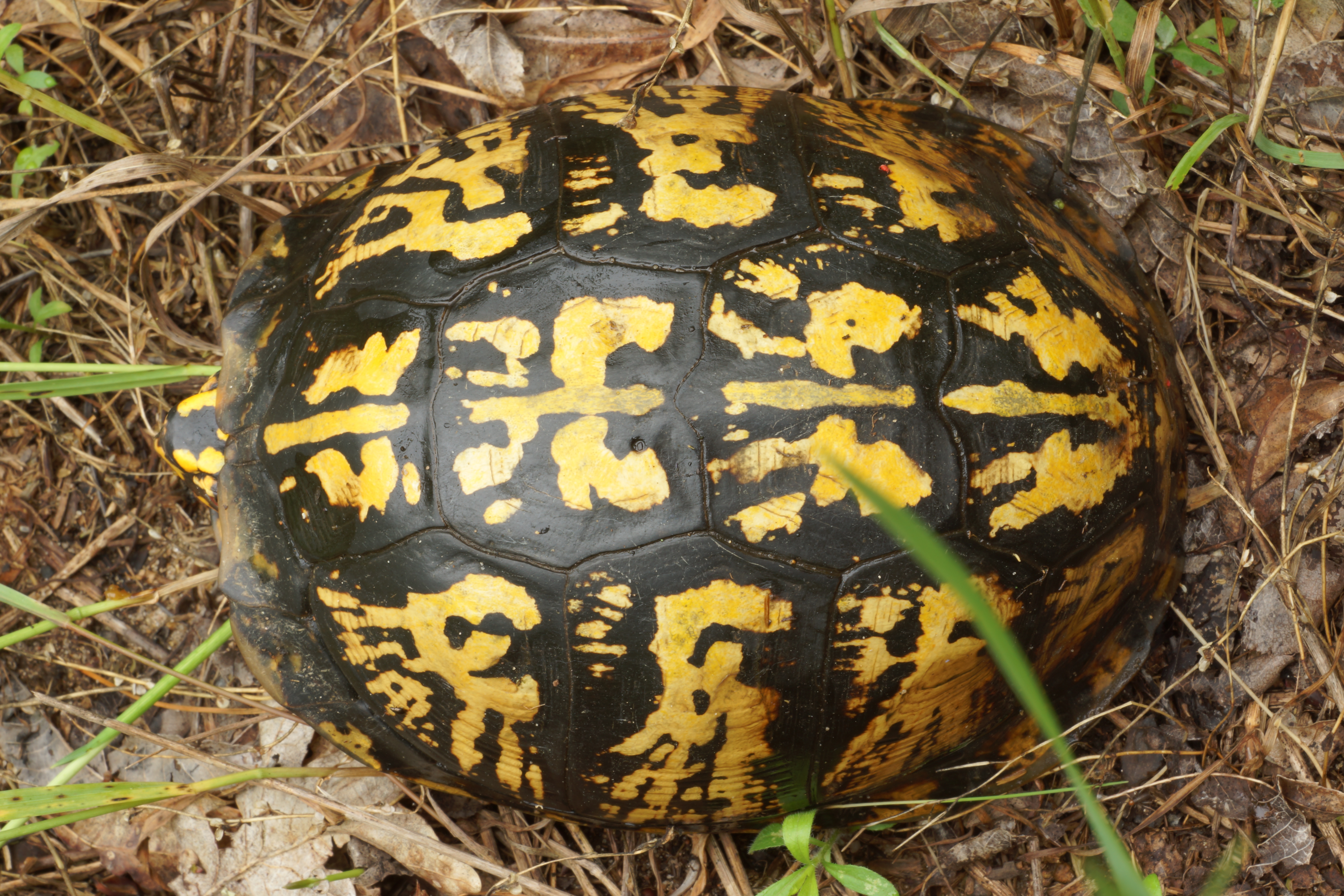 This is one of the most prolific chestnuts on my farm which reproduces true from seed. The seed strain was a collection given to a Michigan grower from the USDA on a trip to South Korea. He had a significant orchard of them in the central part of the state. He was truly a pioneer. Apparently no one took an interest in them and he planted many of them to see how they would perform. Perform they did and the yields were quite spectacular. When I use to visit his planting, I was always impressed with the dense clusters of burrs on the trees. The nuts were small to medium in size and the yields were spectacular.  The nuts fell out of the burrs in early September at my farm suggesting a short season seed strain.

At my farm some flowering and fruiting  does occur in 3-4 year old trees which suggests its precocity. Bright mahogany medium sized nuts fall free of the burr in early September to early to mid October depending upon the seedling. Dense clusters of fruits are produced all along the branches. This seed strain is more winter hardy than the species mollissima and has withstood –26 F without damage. Blight resistance is very good. This is one of our best yielders of small to medium sized nuts on an annual basis.

Further selection could easily be done by raising a lot more seedlings in a colder zone and winnowing it out so only the most precocious survive. Think chinquapin chestnut but with  larger nuts could be the goal. It was one of the best for me to grow this in terms of yields. A larger planting could easily create a more solid seed strain with less variation from seedling as well as find the ones immune to chestnut blight and bud damage from chestnut gall wasp and chestnut weevils. I think this species has seen it all and conquered it through persistence and patience.

This tree probably should not be labeled a dwarf but compared to the other species, it is. The trees over time develop a more flat topped characteristic not seen in other types I have grown. The issue becomes how long will it grow like this and will the main trunk die out after so many years bearing. They also naturally seed nicely as the deer pound them into the ground with their hooves.