Almost all quinces produce fruit of some sort. Many of them are hard and bland. Not lemony whose insane flavor can take the tartar off your teeth. We were fortunate to grow this strain which came originally from an Iowa nurseryman whose main interest was ornamental plants.

The quince seedlings we grew from this species have both red and salmon colored flowers. The yellow and green fruits ranged from round to pear shaped and are incredibly tart. The fruits of Lemony taste a lot like a lemon. In fact it is difficult to tell them apart. For a while we use to make lemony quince syrup and take it to farm shows. People were surprised at the similarity.  Although very tart, the fruit is completely delicious and usable stewed and mixed with sugar. It ripens completely here in southern Michigan. The plants themselves are loaded with blossoms in early May. Most seedlings produce the red flower. After 25 years they stand only 2-4 ft. tall with equal width. Highly productive. Other animals will eat the fruit but only after it has frozen several times in December and January.

Shipped during the dormant seasons March thru April and October thru November. 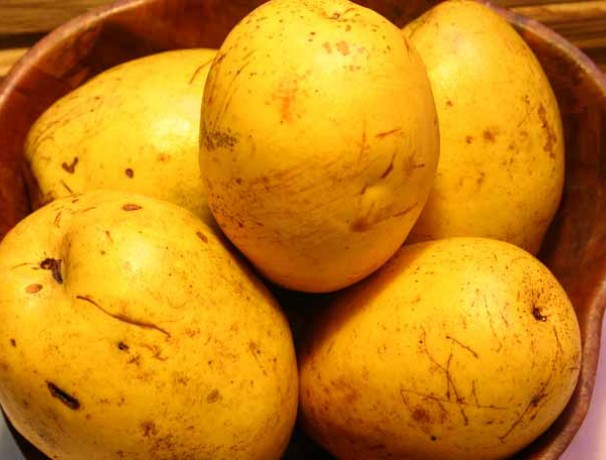 A robust selection of a slightly hardier and fireblight resistant version of Chinese Quince. This sp..