European chestnut represents a wide diversity of nuts and tree types. This species more that any other was widely distributed throughout the world. As a result, its use today is on the rise especially its hybrid forms which show great resistance to blight and  large nuts.

Marigoule: From France this early ripening chestnut is often called the tasty chestnut and has a beautiful appearance. It is resistant to phytophora and blight and does well in short cool seasons. It is precocious and is a good vigorous seedling tree for multiple uses including feeding wildlife. It is a natural hybrid with the Japanese chestnut. This is a seedling tree which was grown from seeds from the grafted tree Marigoule.  Ships in the dormant seasons starting in the fall of 2019 in October after they have lost their leaves. 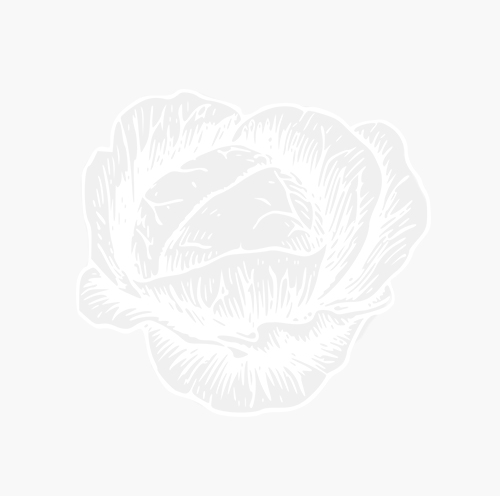