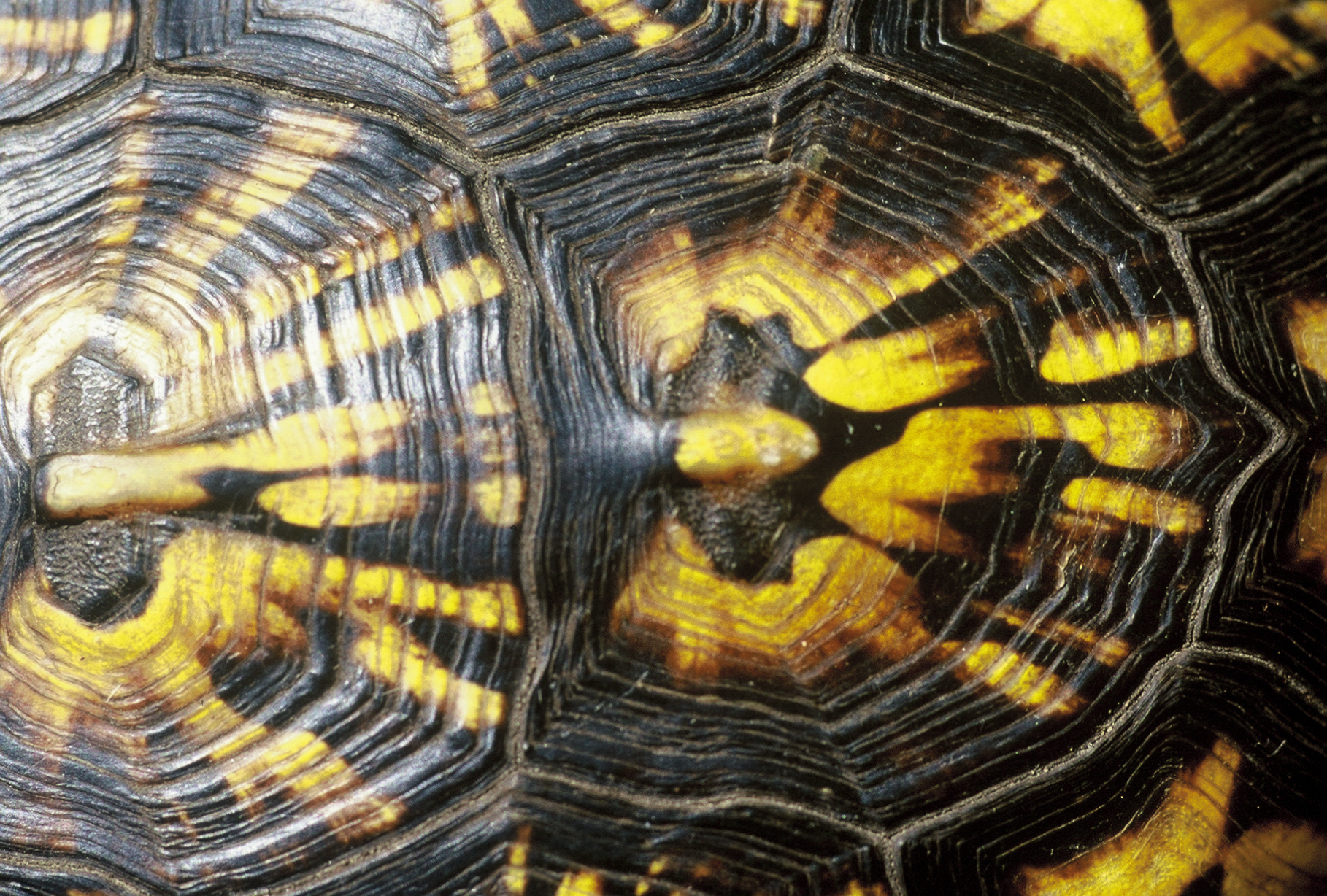 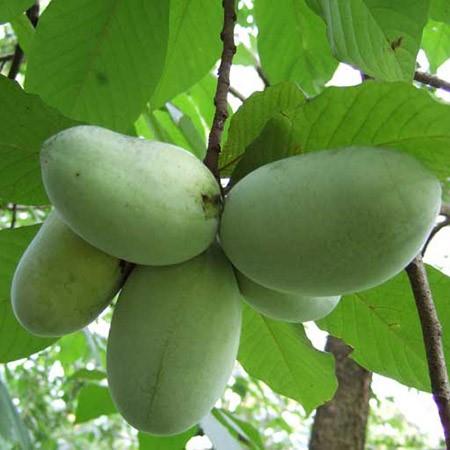 This strain is grown from seed originally from the Corwin Davis collection from Bellevue, Michigan of which much of the seed was collected from improved, grafted and wild selections found in the most northern part of its range. This strain is the one of the most northern form found in the U.S. on the northern edge of where pawpaw is found naturally. Our planting was started in 1988 and has grown to include other northern Illinois plants known for their large fruit size, flavor and productivity. Separate areas were also planted with selections known for their productivity or large fruit size. The plantings at my farm represent select Illinois and New Jersey types as well. I have these planted throughout my farm as understory plants in clusters around and in other larger trees. These have slowly produced stolons and have filled these areas over the course of 30 plus years. None of them are grafted forms.

Seed Sources: The Corwin Davis collection contained some of the first cultivated selections of pawpaw. Because Corwin Davis had a nursery, Tollgate Gardens and he distributed his seeds, scions, grafted varieties and seedlings, much of this particular germplasm is preserved beyond his farm in central Michigan. I was lucky enough to plant about 70 of these trees purchased from Nash Nurseries in 1988. The varieties Corwin Davis had included 'Sunflower', 'Taytwo', 'Davis' and many others. My plantings were from the seedlings from these parent plants.  Recently there was an article in a MSU newsletter that mentioned their research on pawpaw and a retired professor that was involved with pawpaw. What they did not mention was Corwin Davis who had helped this professor with his plantings by supplying seeds and scionwood. The amount of dedication that Corwin Davis had in improving the pawpaw was his life's work. I believe this highlights the road blocks of developing new food crops and getting them into university trials in a timely fashion. Usually it takes decades after the original work was done to make this happen.  The Neal Patterson selections show what can be done with this fruit in terms of a selection process. No varieties are yet listed from my farm as evaluation is still in process. In 2022, some plants are being selected because of their flavor and yield but not yet named or released as cultivars.

The length of  the season for ripening is not like the persimmon. But moving the pawpaw to a northern location  in zones 3 or 4 could be an issue for ripening the fruit on the tree to perfection. It really has to ripen slowly on the tree to be good. That might be too far north where the tree would grow but the fruit would stay green.

The seeds I offer provide a means to develop your own selections and strains for your location from a diverse northern stand. My farm is at the most northern part of the range of the pawpaw in Michigan. Many of my seedlings were collected from plants in Kalamazoo County. Here it is a solid zone 5.  I do see new plantings going up in northern Michigan. I am wondering if there would be enough heat units to ripen the fruit consistently in northern Michigan. At my farm, the locations on the hillsides ripen first and the lower valleys ripen later.

Pawpaw plantings can be direct sown from seeds especially if there is an overstory already. Pawpaw seeds can be easily establish in woodlands. Fruiting takes longer in these locations versus an orchard of plants. On woodland edges, direct seeding is also possible and trees will fruit in 4-8 years from seed. The roots establish a colony just like shumac. This colony replaces itself as the parent trees slow production and die. Individual trunks will produce for 25 to 30 years or so in Michigan and then fade. Then the new 'suckers' from this colony can be allowed to grow outwards as well as thinned to give them more light which increases caliper and then fruiting. In this way, the seedlings continue to spread outwards.

To germinate the seed:  Plant outdoors in the fall in shade or part shade. Mulch over the seed with compost. Seedlings will emerge in July slowly. The plants will grow 1-4 inches tall in the first year until the root reaches 6-12 inches deep. Animals do not consume pawpaw seeds as they are high in alkaloids. For this reason, they are one of the few seeds that can be direct sown with few issues from animals disturbing or eating the seeds.   For indoor germination: Put the seed in the refrigerator in lightly damp Canadian peat moss for 90-120 days at 34-38F. After 90-120 days, put at room temperature. Seeds will sprout slowly 30-60 days or more after dormancy. Put in at least 50 percent shade for the first year. This prevents the top from 'frying' . The new leaves will turn brown if exposed to direct sun. Light shade is ideal for young pawpaw seedlings for at least one year. Then you can outplant the trees after one or two years.  When the root emerges from a sprouted seed,  careful not to snap it off when planting. Best success is in rich high organic soil that is acidic in nature. Remember not to dry the seed out. It is very sensitive to decay if dried.  My seeds are stored as moist seeds and never allowed to dry out after processing. The shade aspect is also important. Between those two requirements, that is the reasons for failure.