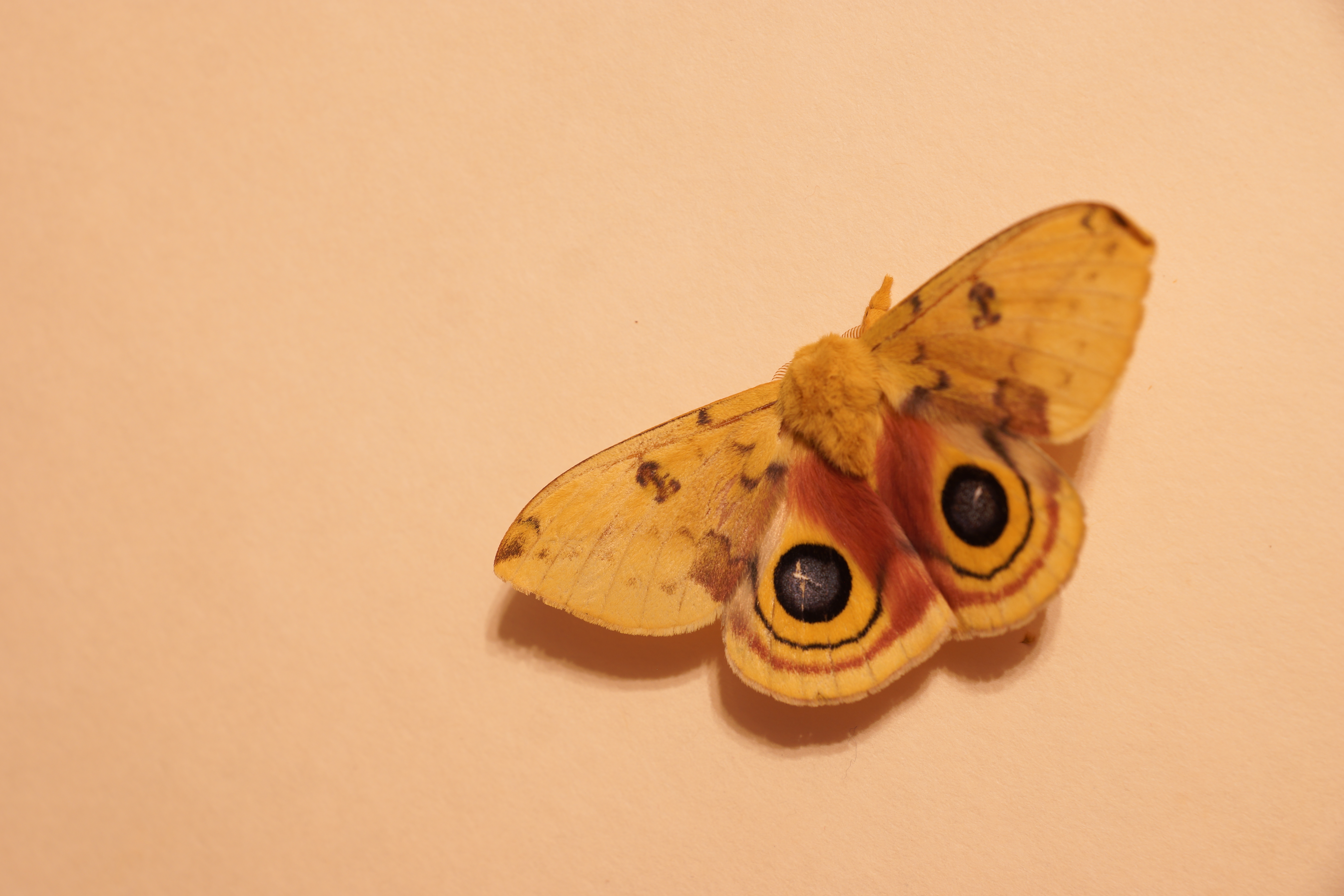 sold out Florida pie pear or Florida sand pear is a species complex of an Asian pear that has become naturalized over parts of Florida where it has become a niche wild food that is a harvestable crop used for pies. Some consider it a forgotten or neglected fruit. Others view it as just a wild form of pear similar to other wild fruits that have established themselves in abandoned fields and herbicide damaged land.   This tart pear benefits from  a series of frosts where the astringency is lost as it becomes sweet and raisin like. Its use for pies became popular when no other fruit was ripening late in the year. The use of sugar and cooking mellows the flavor like a raisin pie but with pears. The pears are cooked and pushed through a colander and then blended to make a rich pear like flavor. As small as these pears are, the flavor is remarkably good. Ripens in November in Michigan. I collect them in December usually. The pears stay on the trees very late until they are often consumed by birds if you do not get there in time. The seeds are consumed as well by squirrels too.

We got our seed from an elderly  woman from northern Florida who loved to collect the fruits every year and  make a pie pear during the holidays. She sent me the fruit which sent a beautiful aroma throughout the post office according to the postal clerk who handed me the rather leaky package wrapped in plastic. When I  first planted the seedlings on my farm, I did not think they would make it. I mean they are from Florida after all. But to my surprise they not only survived but were quite vigorous.

This species really needs to be identified more closely as it appears to be a separate species. It is possible  to be a native American pear. The Florida pie pear is a valuable genetic resource. There is likely some hybridization within it but in general the flowers, mature bark, leaves and spur type fruiting is very similar to the Asian pear. Our Asian pear seedlings are near these plants.  Fruit size varies but tends to be around 1/2 inch in size. The fruit is always born in clusters and easy to pick large quantities.

There are no known insects or diseases that affects the trees. Very immune to fire blight.

﻿Variety:  ﻿"Pie-in-the-Sky" Selected from 20 individuals Pie-in-the-Sky delivers both larger fruit and the normal heavy yields common with this seed selection. Fruits are produced in clusters and ripen late into November. This is the ideal time to harvest them after they have frosted several times. Similar to an Asian pear in tree structure, Pie-in-the-Sky has excellent vigor as a young tree compared to the other seedlings of its class. There is no fireblight and the fruit has no insect or disease presence ever. This selection still has that raisin like flavor of a good wild pie pear similar to the fruits that were sent to me many years ago.

To germinate the seed:  Add seeds to a lightly moist media and distribute evenly in a zip lock bag. Store in your refrigerator for 90-12 days. Some seeds will begin sprouting in the bag in the fridge. Take those out and plant in pots. After 90 days, put the bag at room temperature and you can pick out the sprouted seeds and put in pots or plant the seeds in a good garden soil covering the seeds with 1/8 inch of soil. Before storing in refrigerator keep the seeds in the moist media for a day or two to let the seeds imbibe in water. 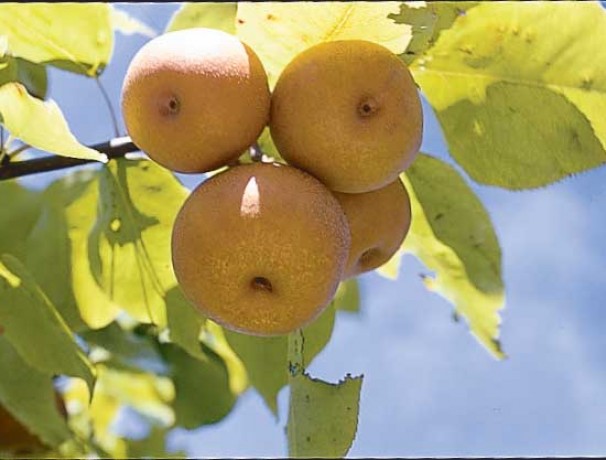 ﻿﻿The Ecos pears were developed from a single tree found in Michigan. The tree's ..

currently unavailable The Family Park trees were discovered at the edge of a park I use to go ..