Sold out Grow Your Own Thimbleberries: Even in Warmer Climate Zones

This strain came to me from a seed collector in the Sierra Nevada's mountain ranges where thimbleberries interbreed between the pink flowering thimbleberry and white flowering thimbleberry. What surprised me was not only the hardiness but also the adaptation to dry conditions and heat. These two conditions make it impossible to fruit the native Michigan thimbleberries in the lower part of the state. As a result it is the only time I can harvest enough to make thimbleberry jam every year no matter what the conditions. Probably the best wild find without hybridization I have ever found. Just no one has ever tested the geographic ranges of these plants outside of their native haunts. In this case going south and west was the key to a productive thimbleberry plant.

HOW TO GERMINATE:   Outside method: Plant by tamping into the  surface of the soil and lightly covering with soil with just a dusting of soil to hold the seed in place. In the spring some may come up but the majority will come up in the following spring. Seeds need this double dormancy to get water into the seed as well as wear away the outer seed coat. Some seeds will naturally sprout the first year but most come up in the second year outside.

Inside method: Put seeds in a moist Canadian peat moss and store for a week at room temperature and then put in the refrigerator  (33-38F) for 90-120 days. They normally will not sprout in the fridge. After the cold dormancy period put in a tray or pot and lightly cover. Water so as not to let the top soil dry out too much. I use a fine sands mixed with a screened peat moss. Some seeds may emerge in a weeks time after they are watered in. They are hard to transplant by plucking them out but it is best to catch them prior to having them produce the first true leaves. They will then transplant easier this way with little stunting in the pot. OR skip and direct seed into Jiffy pots. Those pots may sit dormant for a year until they sprout going through two cycles of dormancy. 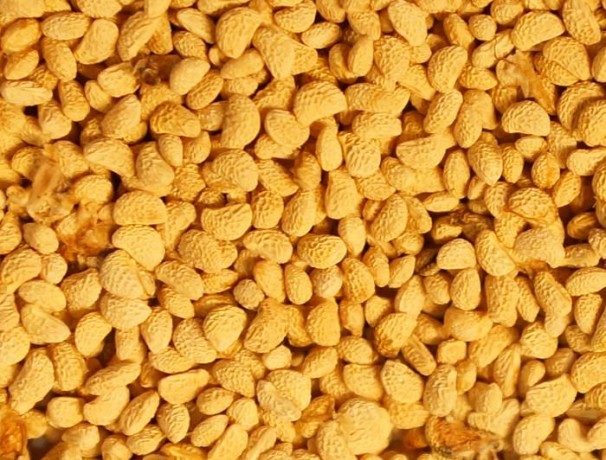 Currently unavailable:This rare raspberry is found with the wild black raspberry where it is identic..