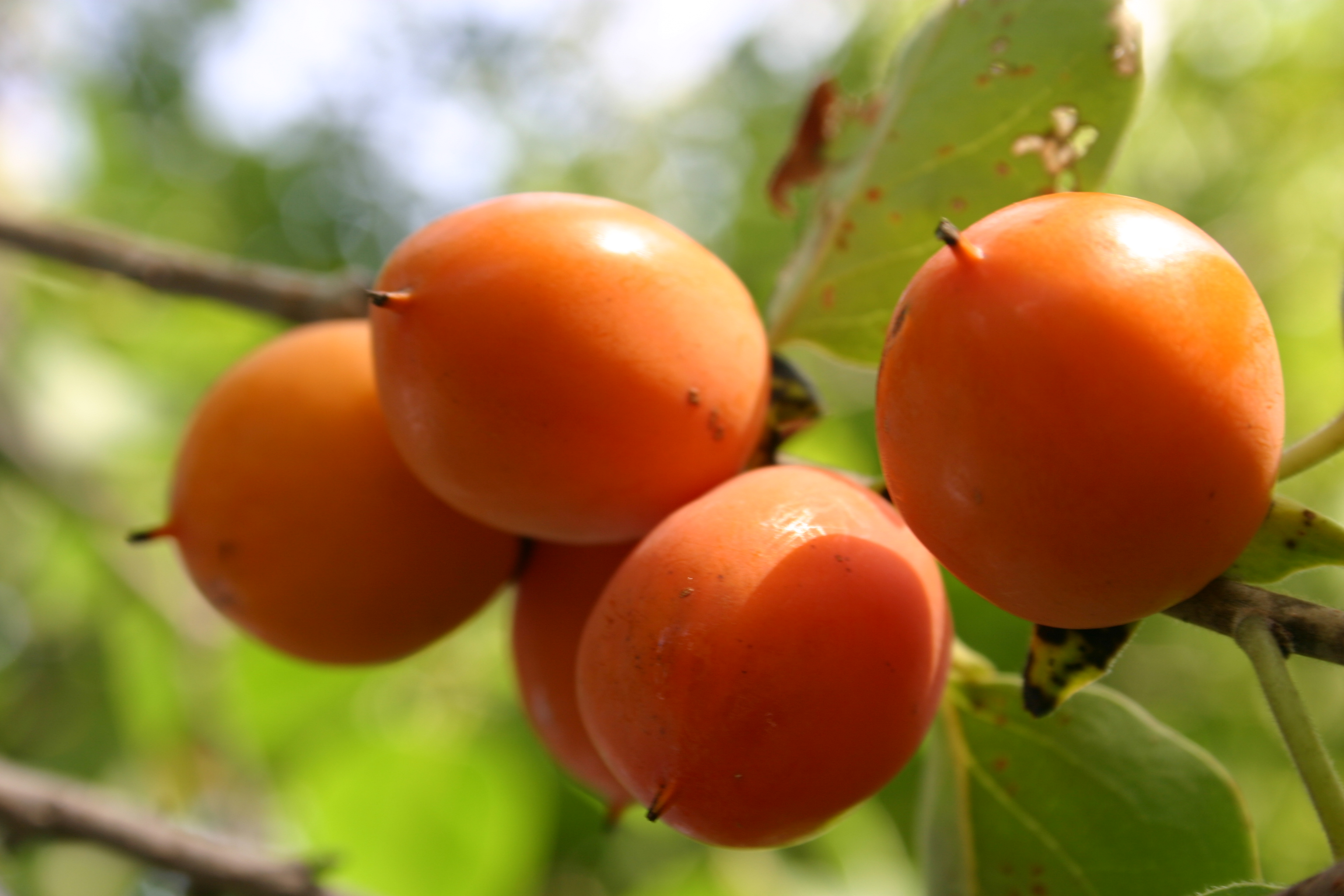 Sold out STRATIFIED seeds in refrigeration. Can be planted spring 2022. Most if not all the dormancy has been applied. Currently refrigerated at 40F in moist conditions not dried.  This is the most northern of the seed strains using a mix of seedling persimmons at our farm  selecting the most productive trees  that ripen early in the season which is September and October most years. The trees have taken a low of -27F in 2019 and likely can grow into zone 4 without winter damage.  Persimmon trees are easy to propagate from seeds and can be direct planted in a garden in the fall or stored using a moist media in the fridge which will give them the dormancy to germinate in the spring.

My strain was developed using grafted trees from the following varieties: Early Golden, John Rick, Yates, Killen, Beaver, Pipher, Morris Burton and others. The seedlings were planted out over the course of a decade spaced only 5-10 ft. apart in a row that extended about 2000 feet. The plants were limbed as they grew and never sprayed.  Each of the plantings I did was a surprise in that there were no bad trees in terms of overall fruit quality but there was a difference in the texture, graininess and in some very cool years. This equates to astringency in fruits that do not ripen fully.  For this reason I am using only the best fruitful selections at my farm for use for seeds while focusing on the earliest to ripen and the most fruitful plants in 2021. For my planting this means fruits that ripen in September and October where the whole crop ripens pretty much all at once.

Because of the cloudy and cool location in southwestern Michigan about 30 miles from Lake Michigan it is far more northern and far more short season than all so called short season varieties. The planting consists of roughly 50 percent female and male trees. This is normal however there are some trees that appear to be self fruitful but have to be tested to see if that is really the case.  That is a rare exception along with male trees that once in a while appear to produce a lot of fruit. The flowering takes roughly 5-10 years from seedling. That is an average however it may take longer up to 12 years depending on your growing conditions. Trees fruit when they reach anywhere from 8 to 15 ft tall on average.

Here is how to germinate: Plant outside in the fall 1 inch deep in sandy soil. Full sun is fine. Fairly competitive against grass and can be sown like beans in drills 6 inches apart.  Plunk a couple of seeds per hole. Very easy. Seeds sprout late roughly in late May here and they rarely get frost damage. Seedlings are frost resistant as well.

For the refrigerator method: Store in the fridge 33-38 F in lightly moist Canadian Peat Moss for 90-120 days, then put at room temperature. Seeds will then start sprouting from 7-30 days. Do not let the seeds dry out in this process. Rarely will they rot in the plastic bag but at the same time do not flood the media with water. Germination is slow but sure with this species and you can direct plant the sprouted ones outside if you want. Rarely will rodents bother them.

﻿Seeds were harvested off the ground in December, 2021 and stored at 45F from December 15th to March 15th in a mix of organic matter. Then the seeds were processed: washed and cleaned twice over the course of a week and then allowed to air dry for 5 days on racks starting on March 29th. After this the seeds will still require some dormancy to break and would likely take another 60 days of cold dormancy to sprout fully. Keep in mind the cold applied to these seeds, may not be sufficient to break the dormancy entirely. For that, you would have to apply the necessary cold period. This would eliminate the guess work. Currently a few seeds were sprouting during cleaning but it is unknown what the percentage is for sprouting.  Ships starting April 7th, 2022.

Note: A lot of persimmon is overly dried from the commercial seed houses. Why? They have no idea what the collector and processor has done to the seeds and they usually over dry them. I use to get the fall out from that as people would complain to me about the seeds they bought from a company on ebay or etsy or a commercial seed house. They are all the same in many ways. A lot of persimmon seed collected in the south. These can be a different genetic race as well. Those particular seed sources rarely survive in Michigan. Personally the Missouri strains have done poorly for me and I discontinued growing them.

If you store the seeds with more moisture, then you run the risk of mold. That is also a problem. To solve this, I remove them part way through refrigeration and run them through the Dybvig seed processor again and often add Dr. Bronner's Eucalyptus soap as a means to prevent and clean mold. This works and prevents mold to some extent. I then watch for condensation on the bag and hand dry with a towel the seeds before putting them back into storage.  This extra time involved is one reason the cost of the seeds is much higher than what others offer. Also I read the Dr. Bronner's bottle for spiritual enlightenment. Some of you may know what I mean.!!!

1000 seeds per pound. Available in one or five pound quantities. 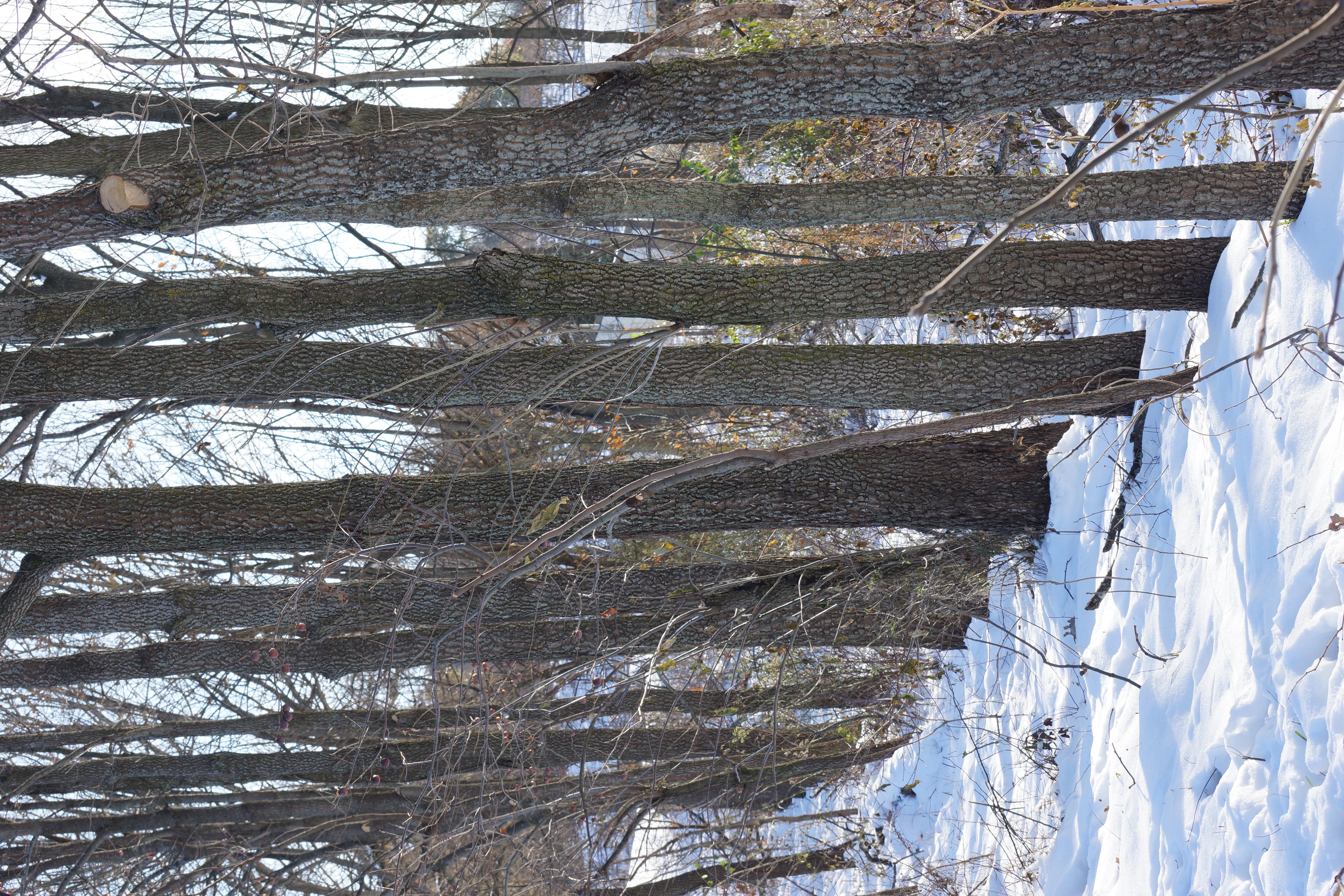