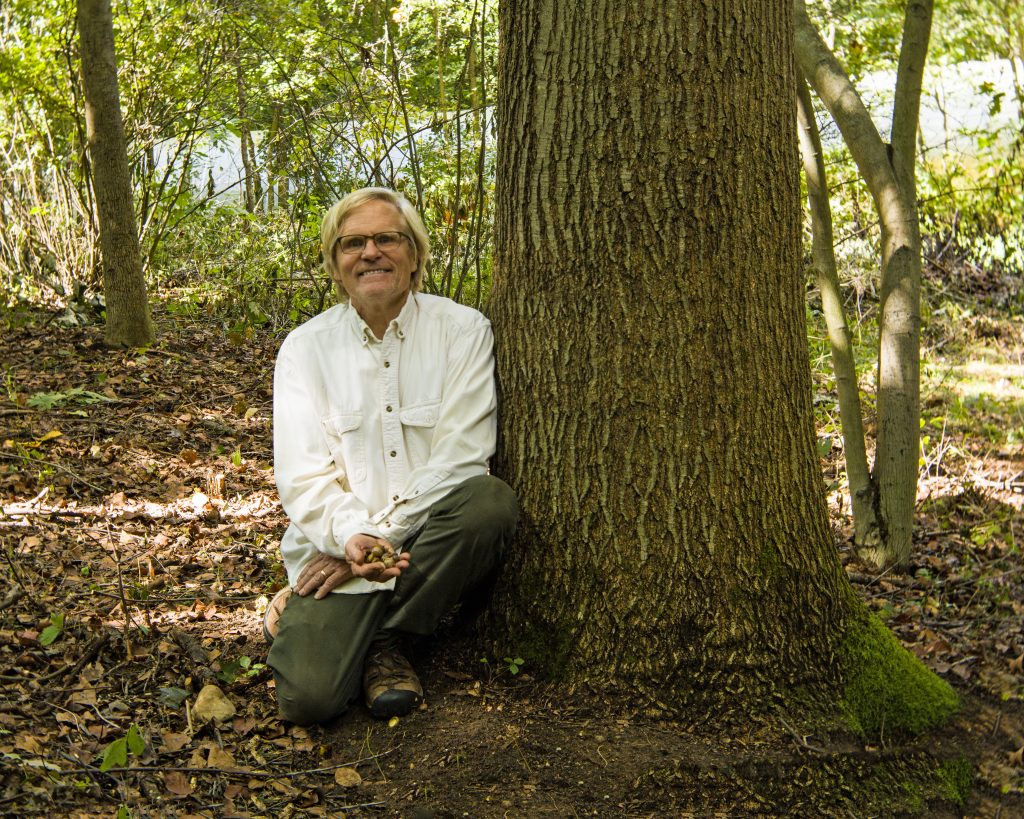 You might be surprised at the shenanigans of the nursery industry. I wince when I think my own problems I encountered let alone scaled up versions of the same or different issues running a small business. Most are just odd things that occur but they all taught me valuable  lessons. When I closed my nursery, I had several conversations with people outside of the nursery business trying to assess if they could produce plants on some level and make a profit from their nursery. Most were doing it for educational reasons.  One person was very happy that I discussed with him the ideas he was working on. Prior to our phone call, he asked his wife, “Is everyone in the nursery trade an ass hole?” No one was willing to help him and the conversations were abrupt and nasty. I assured him they are not, but over time they may get that way!  Here are a few stories from my past that people shared with me that I also experienced on some level too.

The Giant Bonfire – I Can See for Miles and Miles

There is a lot of waste in the nursery industry.  Once I met a supervisor of a well known wholesale company here in Michigan with a few thousand acres. He described the ebb and flow of white birch trees produced by the millions. One year huge truck loads were carrying them out. Another year, nothing. What to do with a million birch trees? Giant Pile Burn Pit. Birch trees burn hot and fast and the light could be seen for miles. He said this was a common occurrence at their nursery. “That’s the way it is Ken,” he said in a rather tired down descending note.

Are You Aware of All the Crooks?

Once I sat next to a well known nursery person at a conference whose knowledge and ability to breed plants was well known to the nursery industry. His name was Earl Cully and was at a the time the first to develop and patent a River Birch tree called ‘Heritage’.  We started talking about growing trees, oaks and other plants and he mentioned how his patent became a legal nightmare of sorts requiring vigilance against theft. He told me that at least 30-40 percent of all sales of his birch trees were being stolen. At that time, he had to go after those stealing the patent, prosecute them and make sure the sales were not purposely under reported by the good nurseries. He had an attorney to help him with this. What a headache he said. I am not sure it was worth it he said. “Are you aware of this? The crooks.”  I was not. I was new. I soon found out. 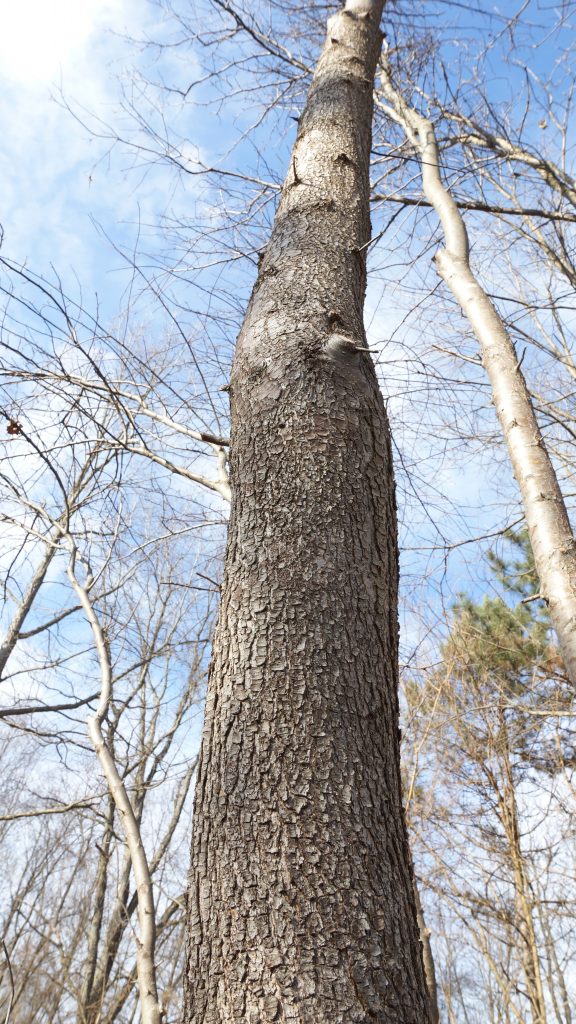 Trees That Zoom Up

Not far from my farm, were several warehouse type nurseries with giant coolers. These were wildly successful companies using wholesale nurseries to do large retail sales. They often sold inexpensive trees that were overly hyped in some way that grew fast and were AMAZING in some way. Hey, once in a while we all need the fast food of the plant world. This nursery trade included Paulownia, Poplar, Red Maple and Willow. Some were sweepstakes nurseries and offered entry into a Las Vegas give away. One was nailed for fraud by the attorney general in Michigan eventually but most of the others had a more simplified model of this and diligently fulfilled thousands of orders.  I met the advertising director of the Sunday Parade magazine they used. He told me they followed the spring season north advertising the trees on full page ads. People would then cut these out and mail in a check. Those places were hopping in the 70’s and 80’s prior to the internet.  I tried to produce some plants for these companies.  The wholesale cost was rarely over 10 cents and I needed tens of thousands of them.  They always negotiated in a downward spiral very quickly. Apparently a lot of over production ended up at these places. I often thought about the birch trees on fire.  That could of been someone’s Vegas getaway.

So You’re Going to Use Email to Answer Peoples Questions?

Starting in the early 2000’s my brother who happened to be working for a telecommunications company, helped me take a look at dozens of nursery websites at his work place where we could pull them up on a big screen in a conference room. This was eye opening. I remember one website of a very large company well known within the U.S. which was impossible to even see their products. We were blocked out.  I felt the nursery industry was behind. I knew I was. Within the next year I  soon found a company that converted my data base and set it up with the software and a fully active website. I remember after the set up, I told another nursery owner of my success and my means of contacting people electronically. He was incredibly suspicious. “So you are going to answer questions with these e-mails?”  He walked away without giving me a chance to respond.  Tough crowd but this guy was the most knowledgeable grower I knew. To this day, I see way too many examples of bad nursery, plant and seed websites.  No one cares too much. Some are use to ‘clunky’ websites which are not safe to use. One website used a copy and paste version of itself over the years making it look like a pasted letter in a spy movie. Others have servers and backups of itself in the garage, basement or spare bedroom. One employee several years ago told me of a website of which was out of the park nuts containing things that he did not want to repeat to me.  Later we found out that even criticizing them brought in the relative with the law degree. I think that might be the new definition of shenanigans.

Regulations and Puttin on the Ritz

Most people may not realize it, but everyone is required to get a license to sell  and/or distribute nursery stock in their own state as well as shipping plants outside of their state.  Once licensed, you are  required to follow the National Plant Board standards for each state. They continually pile up high within this data base now numbering over 1000 pages easily.  It has become the just in  case scenario of what could be a problem in that particular state. Keep in mind large volumes of nursery stock are being sold by individuals without a license on many selling sites all  across the web. Is this bad?  I asked my plant inspector. “Ken, we do not have time to pursue those. They could be but we do not know.” Eventually that will bite back when someone does something stupid and it catches our field of vision. Think Peter Boyle the ‘Puttin on The Ritz’ performance in ‘Young Frankenstein’ by Mel Brooks. Eventually the ‘monster’ freaks over a small light bulb explosion and runs off.  Once I asked a German breeder where he thought was the greatest threat to German agriculture. “Oh he said we always blame the Americans. What about you?” “Oh we always blame the Chinese.” I said.  After some discussion, we realized every country was blaming someone else for their ag problems. I think it is partially a xenophobic response really.  Within the U.S., the massive agriculture concerns in California and its isolation along with Oregon and Washington have long lists of requirements. Yesterday I got a notification saying the state is ready to inspect plants and plant parts for spotted laternfly so growers can ship to California. It has been found in one place in Michigan on the east side of the state. That’s isolated but enough. Dance you monster, dance!

If You Want to Be Moral AND Ethical Don’t Follow Me; I Only Do One

For a brief while, I was producing a native plant called Canary reed grass.  This is a vigorous grass that sucks up large volumes of phosphorous and other pollutants usually found growing along water ways. I had gotten seed of it and was growing it in plugs for people for wet areas when I got a call from a vice president of a large native plant nursery suggesting I discontinue this grass as it was invasive and very bad. “If you are moral and ethical he said, you should discontinue it.” Two things: Moral AND ethical. I found that funny. So I called him back. He said he was looking for a replacement grass or sedge and I should stop touting its benefits until he found the right grass for that. Eventually that company got sold to a large engineering firm. In its wake, I could see several of the employees started working for the DNR and then go back again. I am not sure why.  Could they help craft legislation for their benefit?  And is that moral AND ethical?!  Dance you crazy monster with Abbynormal’s brain. You’re on the loose and I need a violin to create a lot of music to calm you down. 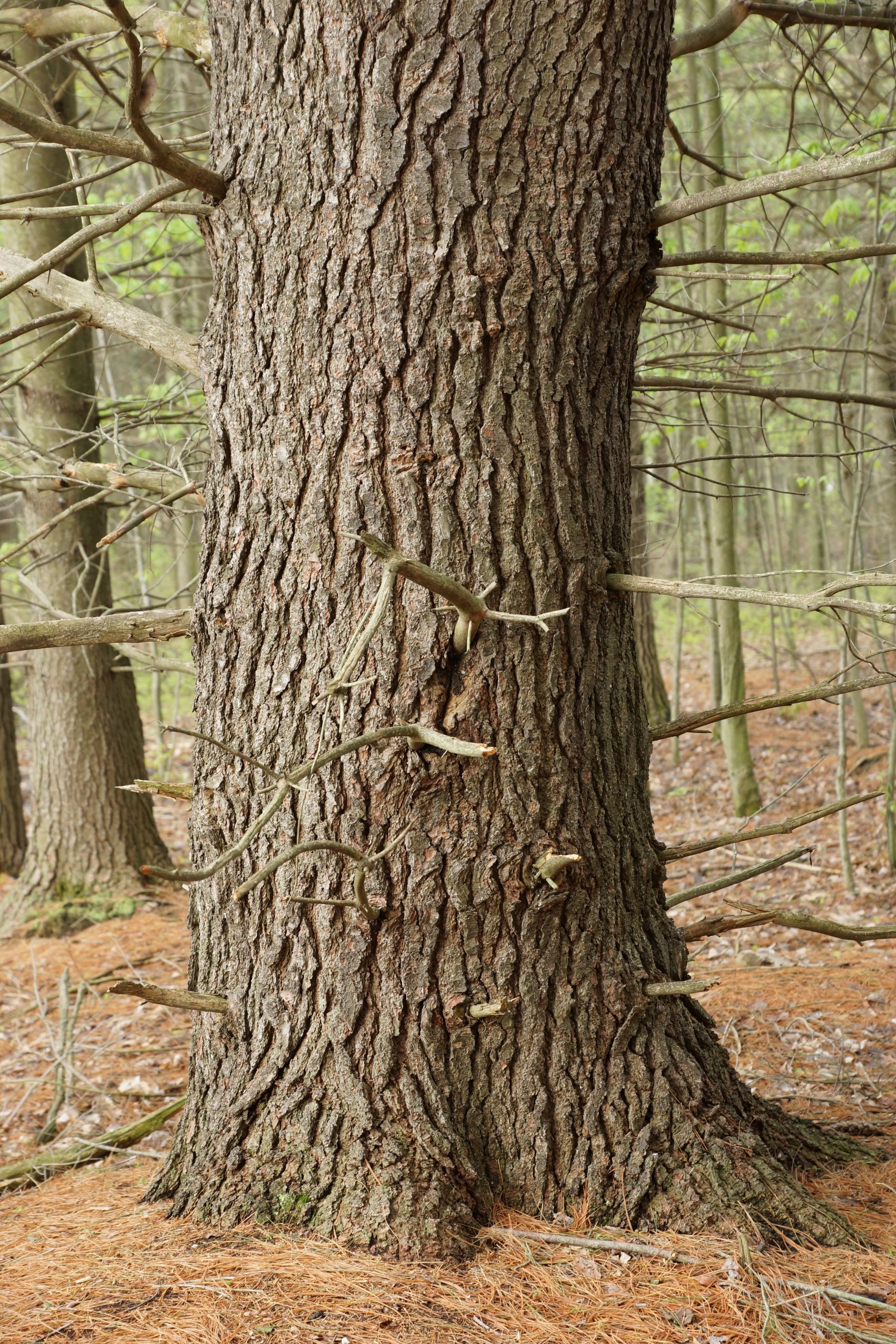 White pine tree planted by my father whose love of the natural world help me frame my reverence for the nursery industry as well as all farmers. Remember farming is the most pious profession.